Seaweed’s popularity is growing every day in global cuisine, but why does seaweed taste like fish?

Whether you’re enjoying it as part of miso soup or as a vessel for rice, seaweed has become a phenomenon worldwide—in no small part to the Hallyu or Korean wave.

You’ll chance upon seaweed everywhere, from upscale dining to the corner grocery store.

If you’re hesitant to try this delicious ingredient because you’re wondering why does seaweed taste like fish, read on to find out why that’s the case and dispel your worries!

Seaweed tastes like fish because it grows in the Ocean! Many people associate the salty flavor of most seaweed with fish, but not all seaweed has a high sodium content.

Seaweed, whether freshly harvested from the beach or dried, tastes like the ocean. Understanding the unique minerally taste of seaweed comes with trying it.

This specific flavor occurs because of its categorization in the fifth core taste, known as umami.

Previously, the seaweed would have been considered salty due to its savory nature; after all, it comes from the sea. But back in 2002, new flavor receptors were found on the tongue.

READ NOW:
What Does a Chai Tea Latte Taste Like?

With its salty, sweet flavor that often has a hint of bitterness, seaweed’s flavor profile is undeniably umami.

While both exist undersea, which contributes to the similar taste and smell between both items, the more significant factor is that fish and seaweed contain trimethylamine.

Trimethylamine is also responsible for the fishy smell associated with fish meat.

Trimethylamine oxide, a substance in fish cells, causes an unpleasant odor as the bacteria to multiply on the fish.

Does All Seaweed Taste the Same?

All seaweed does not have the same flavor profile. In addition to different varieties of seaweed (red algae, brown algae, and green algae).

There are also other types, such as wakame or nori. In English, wakame, also known as sea mustard, is kelp with a subtle sweet flavor.

Wakame is frequently soups, such as miyeokguk. On the other hand, nori is seaweed (red algae from the genus Pyropia) used in sushi making.

Due to the drying process, nori tends to have a more pungent fishy smell and flavor.

Other commonly eaten seaweed include kelp and arame. Kelp, also known as kombu, has a strong umami flavor that is reminiscent of meat. While arame, on the other hand, has a mild and sweet flavor.

READ NOW:
What Does Oysters Taste Like? - (Bad or Good?)

Are There Non-Fishy Tasting Seaweeds?

While all seaweed is sure to have a minerally sea taste, certain varieties have flavors that are certain to satisfy even the pickiest palette.

An example of this is dulse, a dried seaweed from the red algae family that is said to taste like bacon.

Additionally, since dried dulse has a crispy texture, it’s perfect for those that need to watch their cholesterol but still enjoy the taste of bacon.

Fresh seaweed is different from dried seaweed in every way imaginable; they almost have nothing in common, from visuals to texture to taste.

They have undeniable health benefits in common, including supporting your gut health by increasing the growth of “good” bacteria in your stomach.

Unlike its dried counterpart, fresh seaweed has roughly 12.5 mg of sodium—only 1% of your daily intake!

Fresh seaweed has a decidedly less fishy taste than when it’s dried.

If you’ve ever tried it, you may also be wondering why does dried seaweed taste like fish?

READ NOW:
Why Do Eggs Taste Like Metal? Things You Need to Know!

As mentioned previously, in its dried form, seaweed can take on a more fishy taste due to the process it undergoes for desiccation.

Dried seaweed tends to be heavily salted, and as a result, it becomes even more umami in flavor.

The increase in seasoning makes it a good substitute for fish flavors when used in vegan dishes.

Because it’s heavily salted, dried seaweed may have up to 312mg of sodium per serving—that means one serving accounts for 13.5% of your daily intake!

Does the Seaweed’s Texture Affect Its Taste?

Yes, the texture of seaweed affects its taste; this is true of all foods, as observed in a paper written for the National Library of Medicine.

In terms of texture, seaweed varies from chewy to crunchy, depending on various factors.

Fresh seaweed is chewy, slimy, and slippery. Some variations, like kelp, can have a meaty mouthfeel.

As for dried seaweed, like nori, you can expect it to be flaky and crunchy. Nori is crispy unless exposed to heat or moisture, such as making musubi.

Food texture is a crucial factor that affects the sensory perfection of taste.

For example, if we take one type of seaweed and serve it both fresh and dried, the texture can make us believe there is a difference in saltiness just like in oysters, even if the levels are the same.

Is All Seaweed Edible?

Not all seaweed is edible. For example, experts recommend avoiding eating hijiki which has high levels of arsenic.

This type of seaweed is sold as dry and shredded and is visually distinct compared to other varieties, like kombu.

Is Seaweed Different From Seagrass?

Yes, seaweed is different from seagrass. Seagrass is a vascular plant, meaning that it has roots and stems. Seaweed, however, has little vascular tissue.

These two plants are different in structure and how they distribute nutrients.

Like seaweed, not every variation of seagrass can be consumed. For example, in the Philippines, they cook with the keseg keseg and lomo lomo types of seagrass.

Additionally, seagrass flavor depends on the variation. Tape seagrass, for example, is known to taste like chestnuts when cooked.

How To Make Seaweed Taste Differently

Seaweed’s umami flavor profile is not for everyone.

If you love the texture of seaweed but can’t get past the taste, there are a few solutions to try before giving up on this healthy snack entirely.

Soak it: Though it may not wholly rid seaweed of its “fishy” flavor, soaking it in cold water could help lesson the taste and smell of the sea.

Change the water in the bowl until the scent (and taste) is tolerable.

Season it: Season your seaweed with sesame oil or salt to alter the flavor entirely. As a side note, don’t be too heavy-handed with the sesame oil!

Cook it: Cooking your seaweed is a great way to change the flavor and texture of your seaweed.

There’s not much you have to do to emphasize the natural fish-reminiscent taste of seaweed.

Aside from eating it straight, such as with nori sheets, you can also use it to wrap sushi or musubi. You can also sprinkle it on other foods to enhance that dish’s umami flavor profile.

Cooking your seaweed to make it less fishy can be quite an adventure.

But adding it to dishes that are heavily seasoned is an excellent way to lessen the Briney, sea flavor of seaweed.

The umami flavor of seaweed is best-described as tasting like the sea,  which is why it often leaves people wondering why does seaweed tastes like fish.

If your seaweed is too fishy, you can do things to counteract the flavor, including cooking it.

And, if you love the rich flavor of seaweed, fishiness, and all, continue enjoying all the health benefits that come with including seaweed as part of your balanced diet. 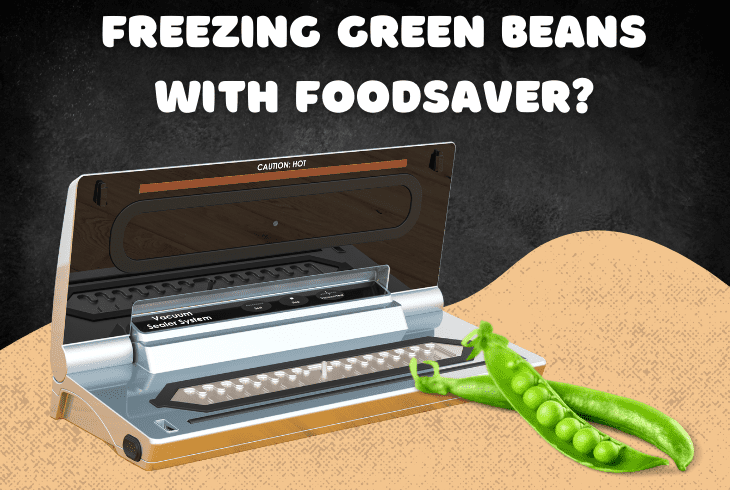 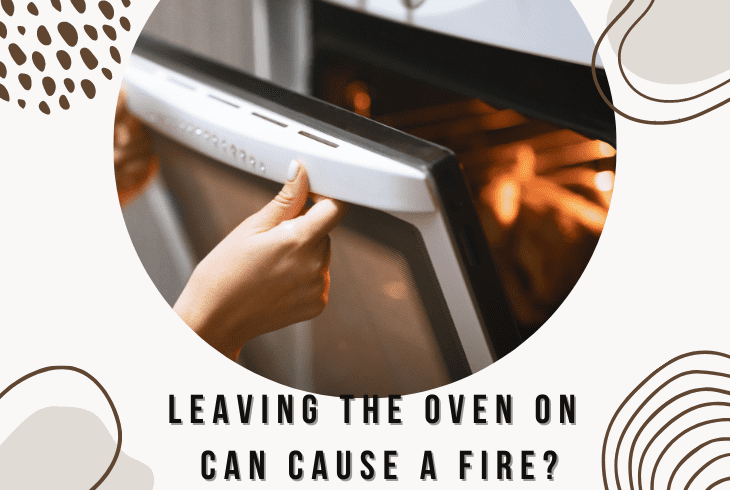